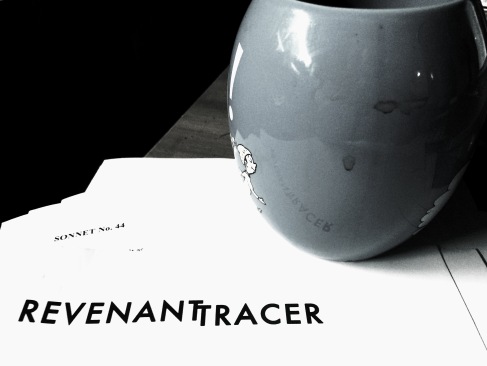 Our decision was anything but easy, but we are pleased to announce that Nate Pritts has won the (2016) 42 Miles Press Poetry Award for his manuscript, Revenant Tracer. The award includes a $1,000 prize in addition to the publication of his book by 42 Miles Press in September 2017. Nate will give a reading at Indiana University South Bend upon publication. Congratulations, sir. Welcome to the 42 Miles Press family!

A little about our newest author:
Nate Pritts is the Director and Founding Editor of H_NGM_N (2001), an independent publishing house that started as a mimeograph ‘zine and which has grown to encompass an annual online journal, an occasional digital chapbook series, a continuing series of single-author books and sporadic limited edition/low-fi projects.

He is also the author of seven books of poetry, most recently Right Now More Than Ever (2013) and the forthcoming Post Human. Publishers Weekly described his fifth book, Sweet Nothing (2011), as “both baroque and irreverent, banal and romantic, his poems […] arrive at a place of vulnerability and sincerity.” POETRY Magazine called his The Wonderfull Yeare (2009), “rich, vivid, intimate, & somewhat troubled” while The Rumpus called Big Bright Sun (2010) “a textual record of mistakes made and insights gleaned…[in] a voice that knows its part in self-destruction.”

Pritts is an Associate Professor at Ashford University where he serves as Curriculum Lead and Administrative head of the Film program.

A poem from Revenant Tracer: 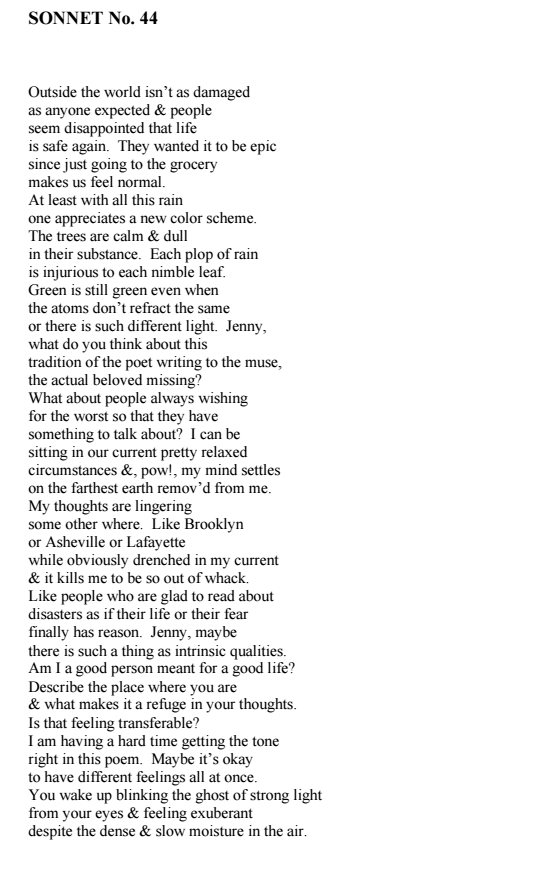 *An earlier version of “Sonnet No. 44” appeared in Sonnets: Translating and Rewriting Shakespeare (Nightboat Books).

This site uses Akismet to reduce spam. Learn how your comment data is processed.